Our House is dating on the 15th century, in ancient times it was a farm house divided into different families of farmers.

The House is next to the “Antica Strada Valeriana”, destination for many hikers, built during the Roman Empire which in anciet times linked the Iseo Lake with the Valcamonica Valley. Thanks to this Way, the fraction of Marasino is one of the most ancient fraction of the village.

Part of the House now existing, was formed from barns and stables that r eceived the animals of the farm.
In the ’50 of the 20th century, Orazio Riva bought from every farmer the different parts of the House and he put them together under his family, that went on, and still continue now, with the Tradition of the Tavern.
So the Tavern “Orazio’s” became famous for its grilled chicken, that now
still remain the speciality of the House.

In the years the Tavern was larged, becoming Restaurant thanks to Orazio’s son, Antonio, who has founded the Hotel with his wife Agnese.
Now the House continue to be what it was: a friendly place where you can spend your holiday or simply where you can refresh yourself with
our traditional cuisine.

Now the Hotel is menaged by our: Anna and Mauro, Orazio’s grandchildren, that with a lot of attention we try to dedicate ourselves to this important job and to perpetrate the tradition. 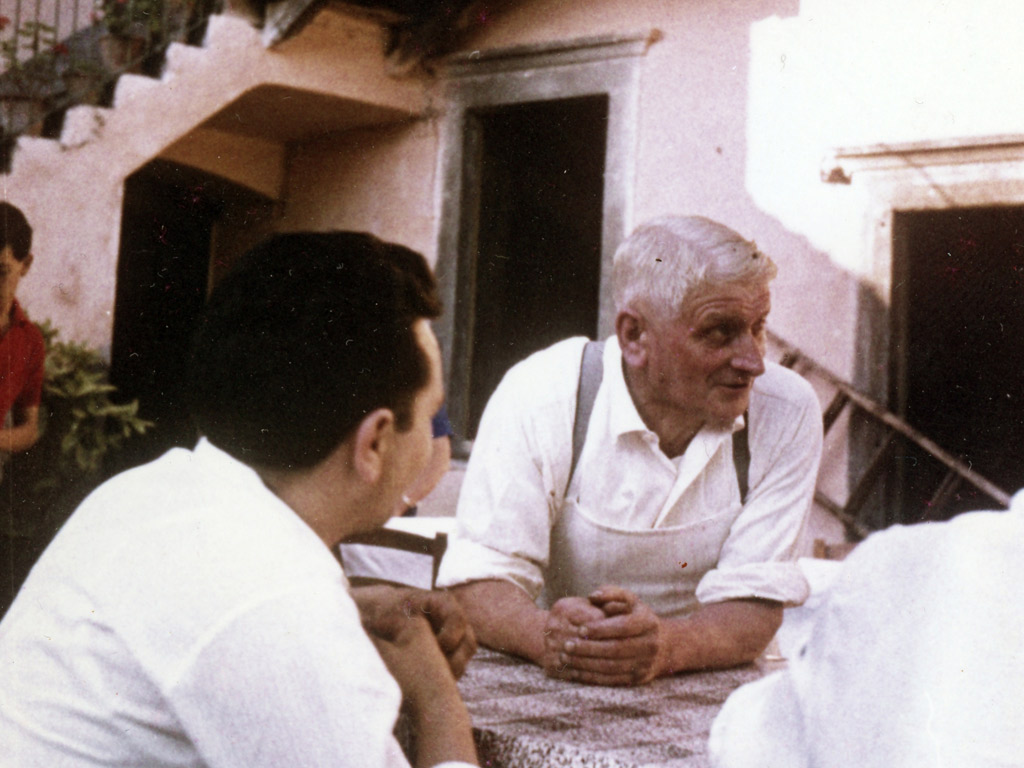 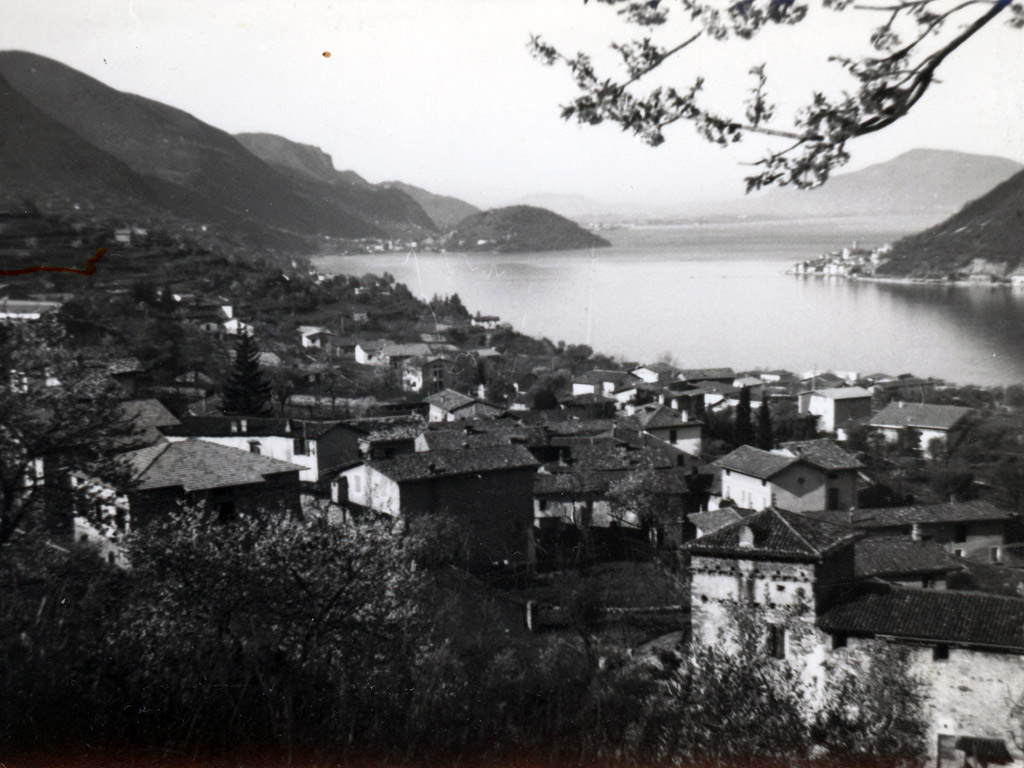 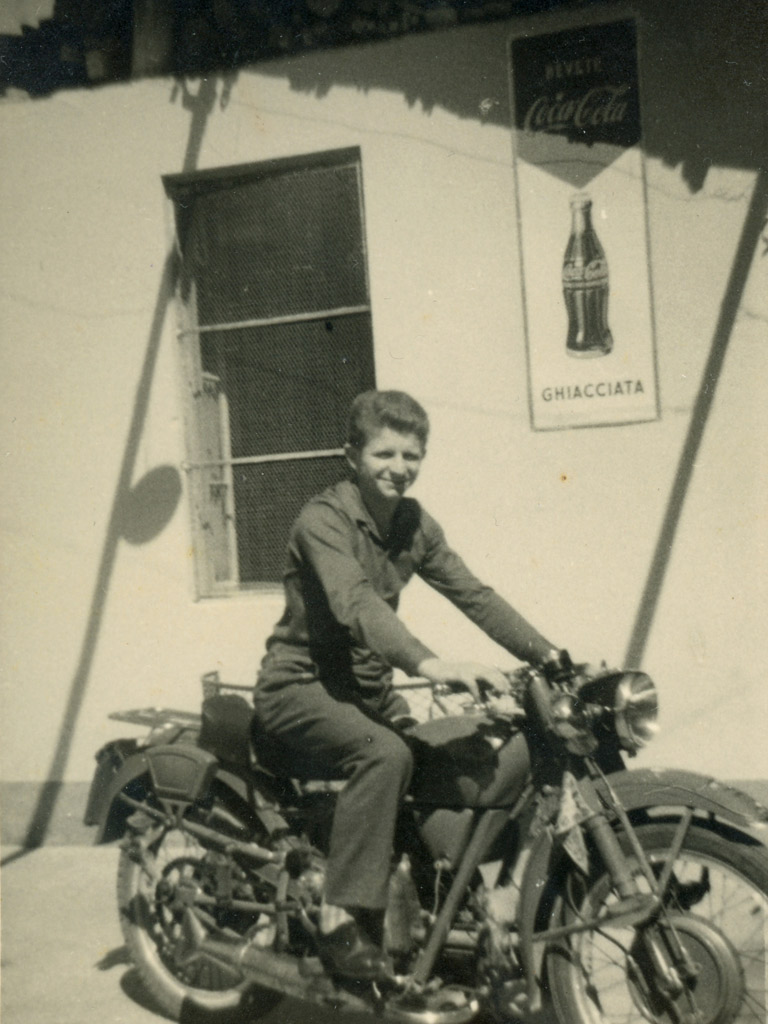 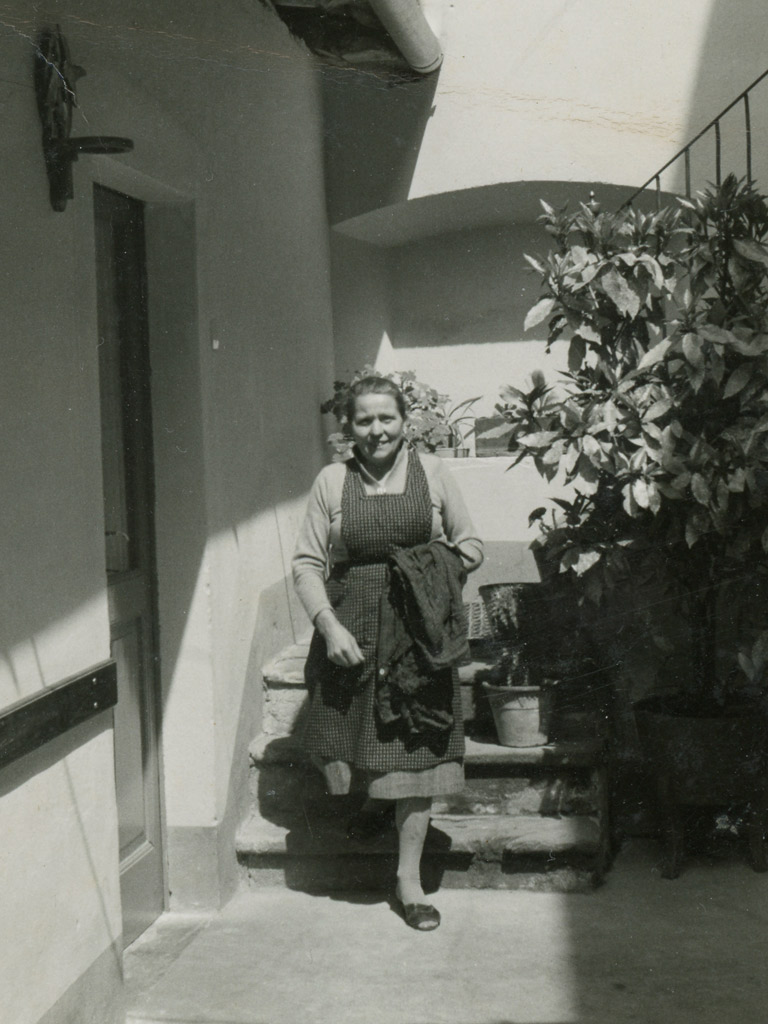 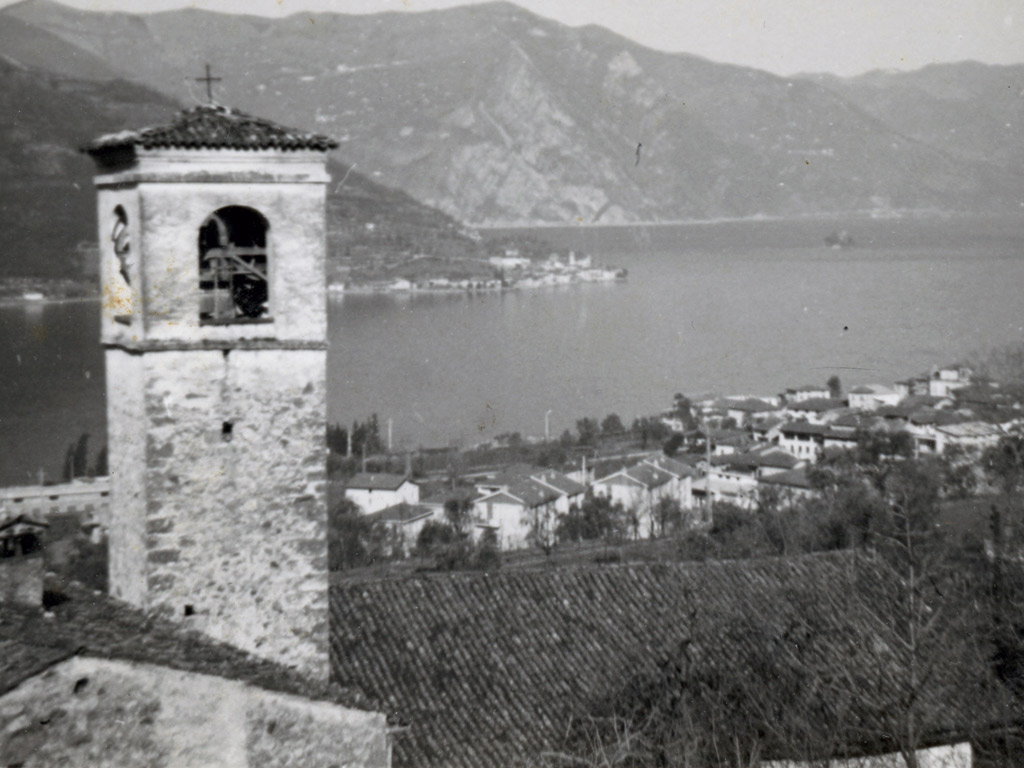 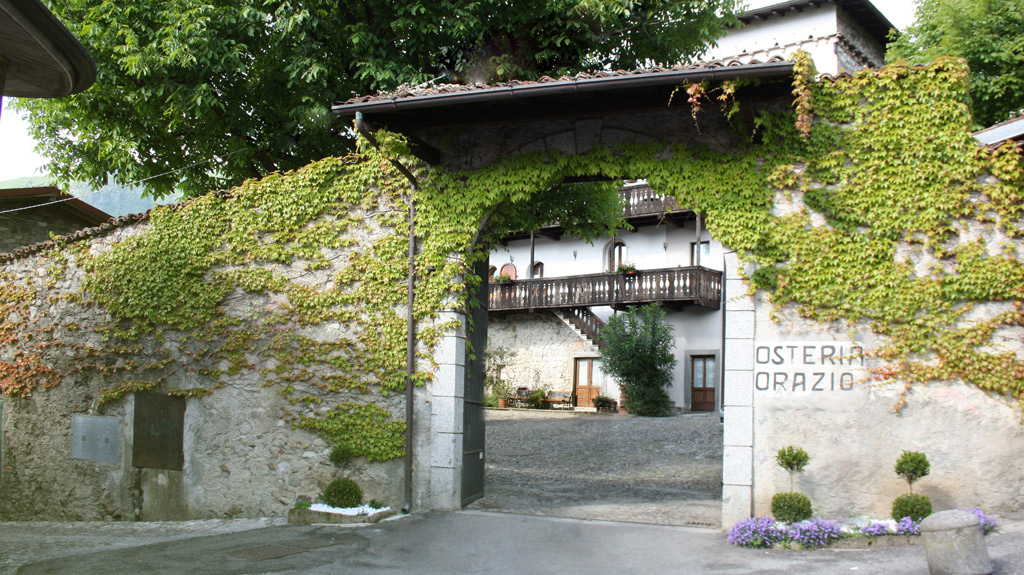 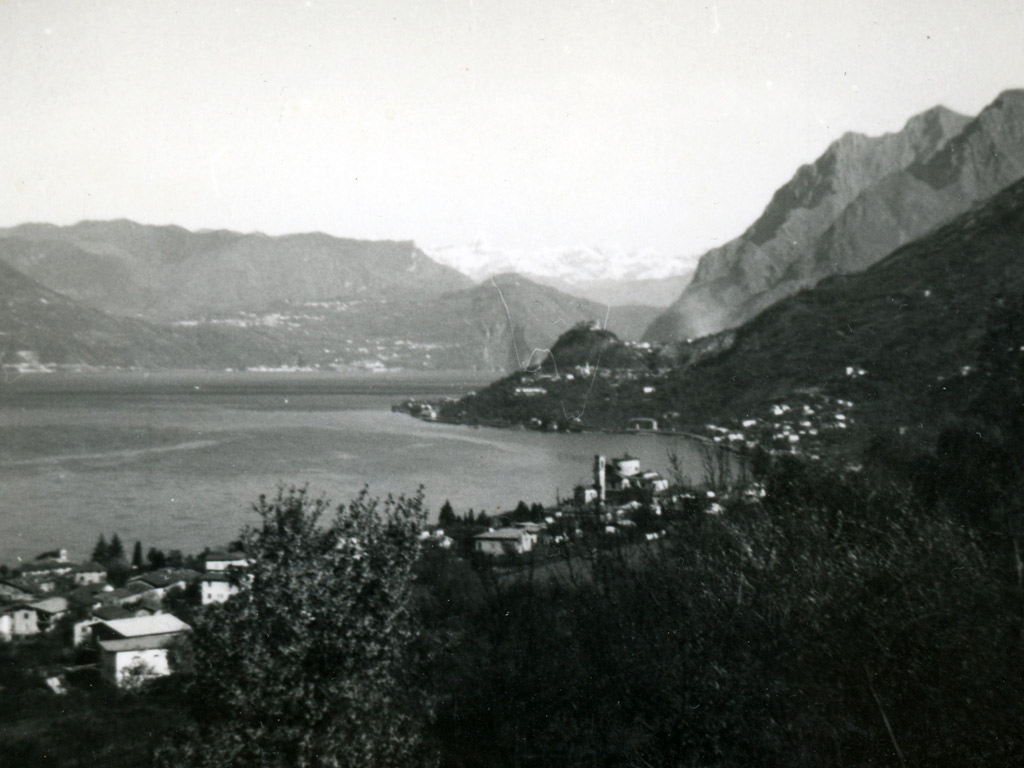 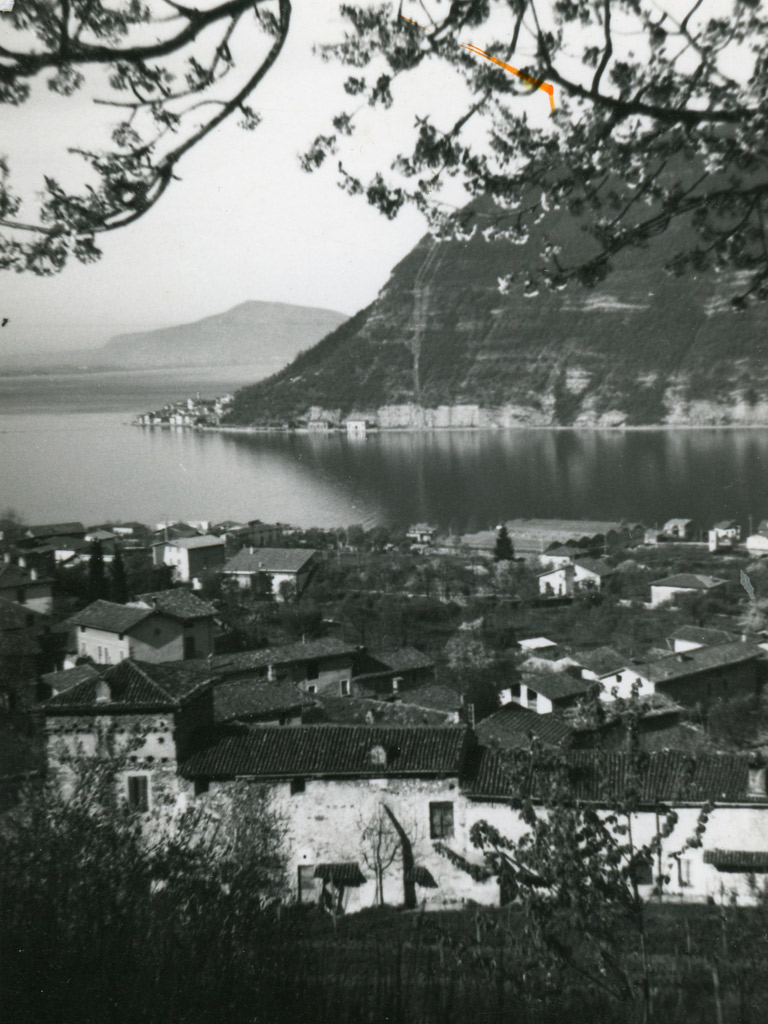 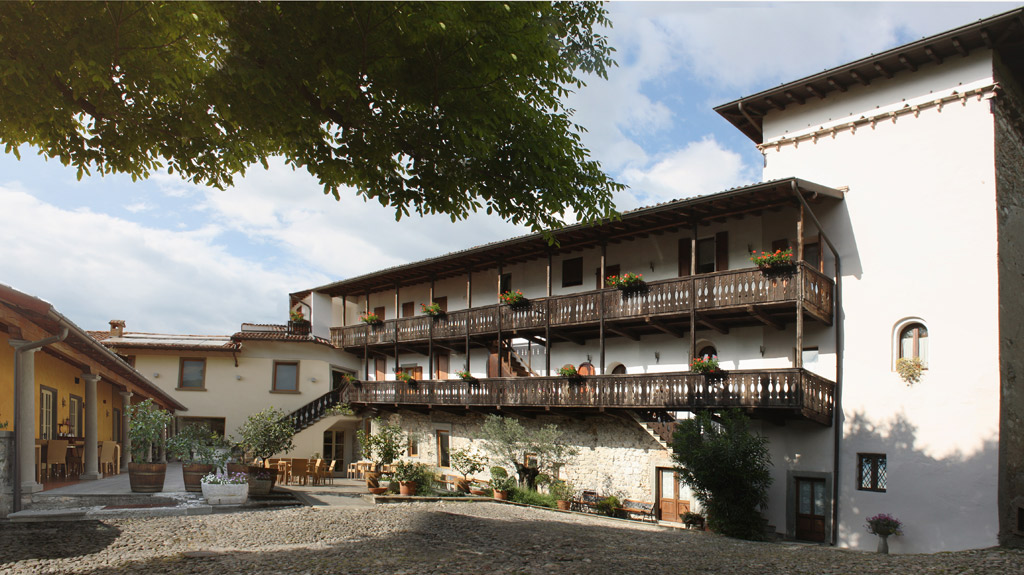 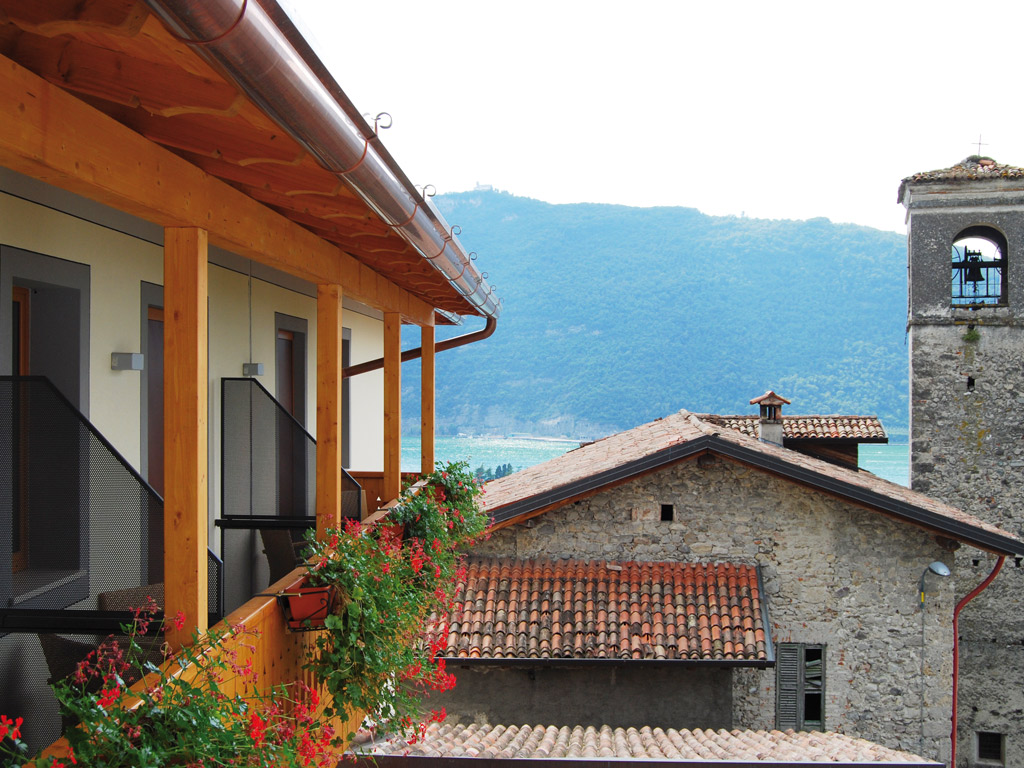 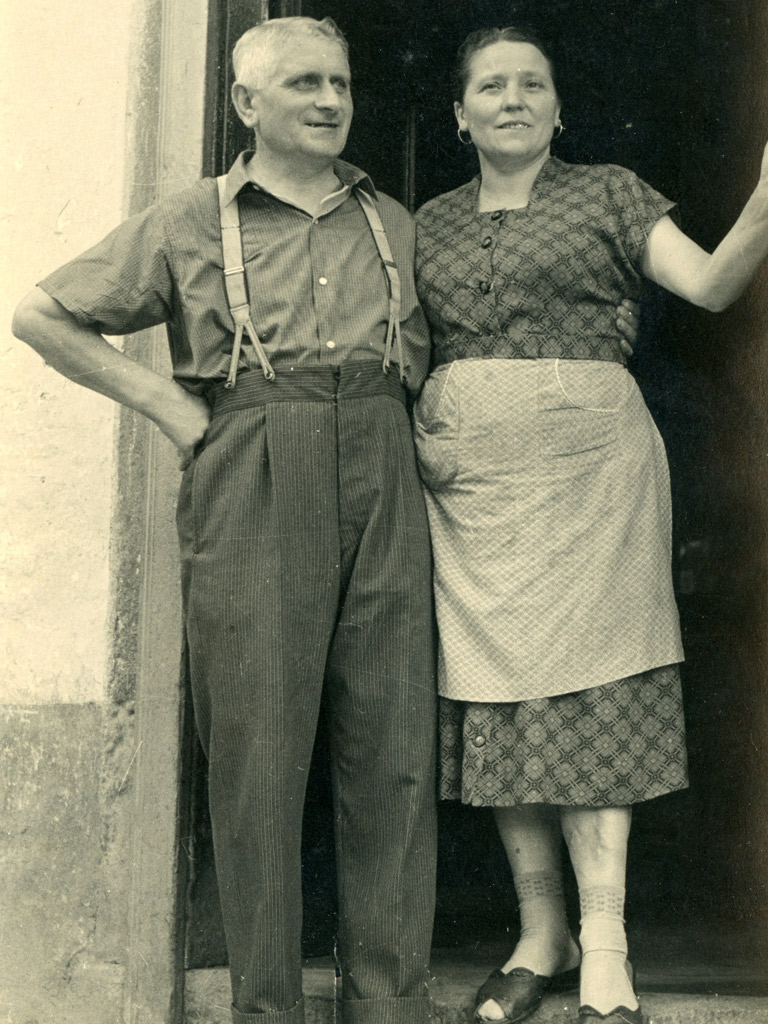 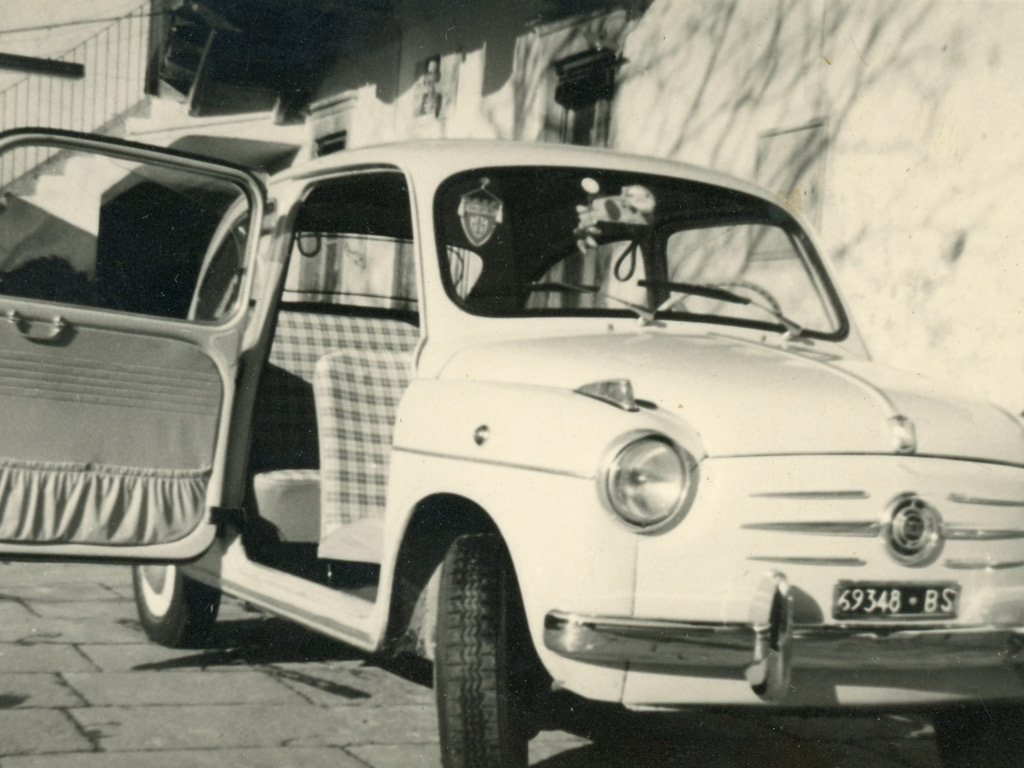